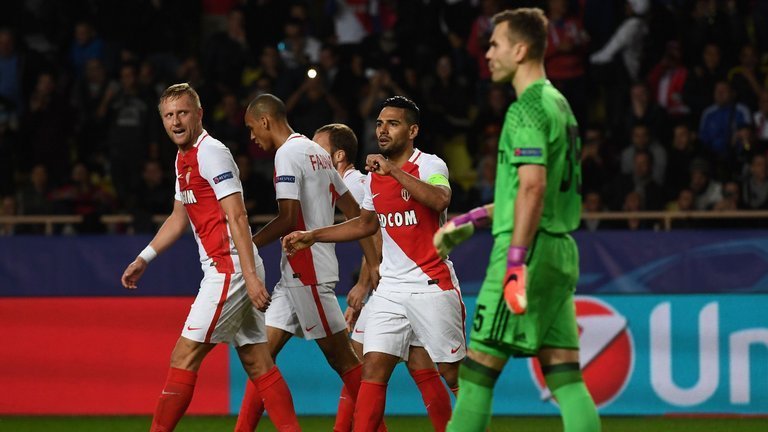 If Monaco were a little underwhelming last season, they’ve certainly made up for that by exploding into life at the start of this campaign, and, after 12 matches, they’re going well in 2nd position, just three points behind League leaders Nice.

On the other hand, Lorient, having beaten the drop by seven points last season, have struggled so far and look as though they’re going to be well and truly embroiled in a relegation scrap. To put it simply, if they continue defending in the way that they have been then a drop down to Ligue 2 looks inevitable.

Having conceded a total of 20 goals, keeping just two clean sheets in their 12 matches, the Brittany side are fancied to endure a tough night against the attacking mite of Monaco.

The bet to be on ahead of this one is ‘AS Monaco to Win & Over 1.5 Goals’. With a staggering 36 goals to their name this season, the team from the principality have been in astonishing attacking form and are beginning to make a habit of steam-rolling teams. Against lowly Lorient, the visitors must fancy their chances and another impressive performance looks on the cards.

All eight of Monaco’s wins this season have seen at least two goals go in, while they’ve scored at least twice on seven occasions. Away from home they might have only scored two or more goals in two of their league games; however, these two matches (4-1 & 7-0 away wins) are the only times that they’ve faced opposition from the bottom half of the table on the road. With this in mind, a match against Lorient, a team who’ve conceded goals for fun lately, shouldn’t provide too much of a test.

On top of the fact that Monaco have looked frighteningly good going forward at times, Lorient have looked particularly weak at the back – something that is reflected in their recent record. The hosts have conceded in each of their last six matches, letting in two or more in five of those. Additionally, Lorient have conceded at least twice in four of their six home matches. What looks particularly damming here is the fact that they’ve only faced top half opposition in one of their six home matches, conceding at least two goals against the likes of Bastia, Montpellier, Nantes and Nancy – this really is an excellent opportunity for Monaco to continue their free-scoring run.

Whatever way you look at this fixture, it’s hard to avoid the simple fact that Monaco are a much stronger team in a much stronger run of form. Overpowering the hosts shouldn’t be that hard to do and the visitors are fancied to pick up where they left off before the international break and record another pleasing victory, one that sees them score at least twice in doing so.

Single: Won
Ligue 1
FC Lorient v AS Monaco
Bet: AS Monaco to Win & Over 1.5 Goals
to:
50% players believe that this bet will win!